Greek composer Mikis Theodorakis has passed away. In 2007 he received the World Soundtrack Lifetime Achievement Award, in 2021 his music will come to life during the Great Greek Composers concert at Opera Ghent (22 oktober 2021).

Mikis Theodorakis was a great man, literally as well as figuratively. Hij was a giant of a man in which a composer, an author, a conductor, a politician, a Greek citizen and a citizen of the world were housed.

On Friday 22 October 2021 Opera Ghent will be brimming with the captivating music of Greek composers. We will present you scores by - among others - Eleni Karaindrou (Voyage to Cythera, The Suspended Step of the Stork, Mad Max: Fury Road), Mikis Theodorakis (Zorba the Greek) and Evanthia Reboutsika (A Touch of Spice). The country where tragedy was invented, holds an eclectic mix of composers and instruments. Expect the melancholic atmosphere of Karaindrou's oeuvre, the inspiring music of Evanthia Reboutsika and the 'metasymphonic' compositions of Mikis Theodorakis, the 2007 World Soundtrack Lifetime Achievement Award recipient.

Discover the first nominees for the 21st World Soundtrack Awards!

On behalf of the World Soundtrack Academy, Film Fest Ghent proudly presents the first batch of names for the prestigious World Soundtrack Awards 2021. The first round of nominees, in the categories of Film Composer of the Year, Television Composer of the Year and Best Original Song, includes established composers and emerging talent. Some composers even receive double nominations. Nicholas Britell, Daniel Pemberton and Emile Mosseri are nominated twice, with each of them obtaining a nod in the Best Original Song category. Thanks to this exciting mix of nominees, the World Soundtrack Awards again promises to be a special celebration of film music, honouring the best composers of the past year.

Max Richter is guest of honour of WSA2021

Exciting news! Composer Max Richter will be the guest of honour at the World Soundtrack Awards Ceremony & Concert. The composer of Mary Queen of Scots, HBO's The Leftovers, Waltz with Bashir, BBC's Taboo, the hit series My Brilliant Friend and almost a dozen solo albums is coming to Ghent and will be working on a special WSA concert programme with Brussels Philharmonic and Dirk Brossé.

The 21st World Soundtrack Awards will celebrate the art of film music by honouring Greek composer Eleni Karaindrou. Best known for her close collaboration with Theo Angelopoulos, she will receive a Lifetime Achievement Award. The World Soundtrack Awards Ceremony & Concert will be held on 23 October 2021 as the traditional closing event of Film Fest Ghent.
Tickets are available now! 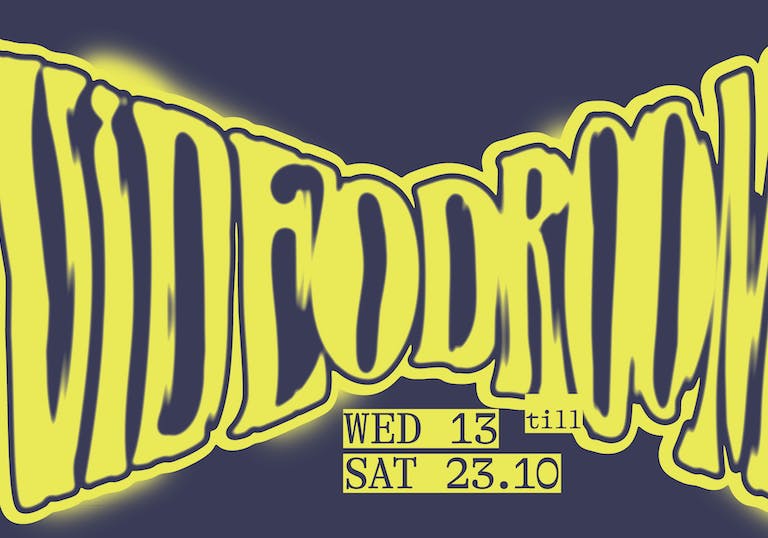 Film Fest Ghent and Arts Centre Voo?uit are collaborating for the fourth time for a new edition of VIDEODROOM. In October the festival will present exclusive ...

Call for film projects (in search of a composer)

Discover the first nominees for the 21st World Soundtrack Awards!

Do you want to stay up to date with festival news, the composers and the awards & our programme?

Your browser does not meet the minimum requirements to view this website. The browsers below are compatible. If you do not have any of these browsers, click on the icon to download the desired browser.